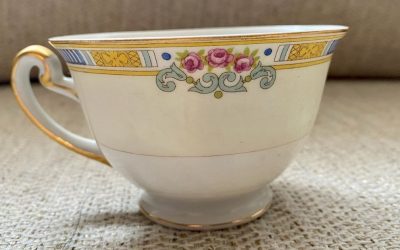 Patterns: some broken, others celebrated.

Last week I had the pleasure of visiting with my aunt: someone whom I have not seen in a long time. It was wonderful to be in her company and listen to her tell stories about our family. While I was there, she shared photos, family recipes, and gave me dishes which came from her godfather.

I feel very fortunate that I have the opportunity to connect with my living elders and that I like them. (I recognize not everyone likes or feels safe around their family.) Being with my aunt and uncle, as well as a surprise visit with my cousin, was not only fun but made me feel deeply rooted. There is something very special about being with people who have known you your whole life.

One of my takeaways from this visit…

END_OF_DOCUMENT_TOKEN_TO_BE_REPLACED 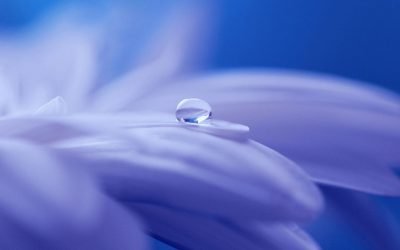 Ways to improve our focus, concentration, and memory.

Raise your hand if you have wondered if you are losing your mental acuity? You think back to your younger years and fondly remember how easy it was to retain information. Or perhaps you recall times when you felt more energized and your brain ran more smoothly. Maybe you just wish you were less tired and could think clearer. (How many symptom checklists have brain fog on them?)

If you raised your hand, know you are not alone. Many…

END_OF_DOCUMENT_TOKEN_TO_BE_REPLACED 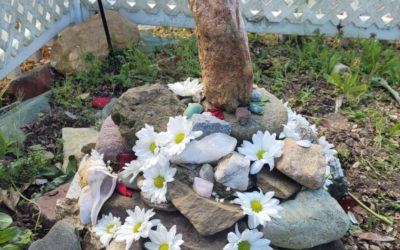 The paradox of being human…

I am happy to report the Shakti Peach tree survived the last snowfall and we still have beautiful, pink blooms on the tree. Fortunately, neither the apple tree nor the elderberry bush had blooms at the time of the snowfall, so all fruiting perennials should do well this year. Yay!

With the new season comes…

END_OF_DOCUMENT_TOKEN_TO_BE_REPLACED 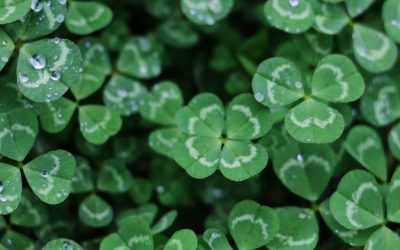 Traditions are not static.

As some of you know, I attended a Catholic university known for their St. Patrick’s Day celebration. (Our claim to fame was being listed on the David Letterman’s Top Ten List for “Places to Go on St. Patrick’s Day.) The year after I graduated, the university instituted a spring break during the week of March 17 in the hopes of cutting out the ever-growing, dare I say…

END_OF_DOCUMENT_TOKEN_TO_BE_REPLACED 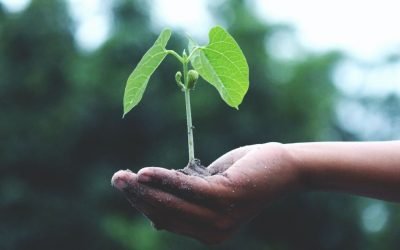 Regret, and what you want to grow in the coming year.

Today marks the last lunar cycle of the zodiac. Upon completion of this moon’s journey around the Earth, we will be in the spring season: a time of renewal and birth. I invite you to set an intention which reflects what you want to grow in the coming year. As you consider the seeds you want to plant, ask yourself…

END_OF_DOCUMENT_TOKEN_TO_BE_REPLACED 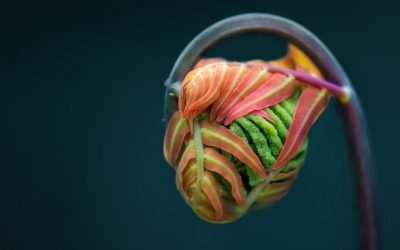 Are you feeling tired, burned out, apathetic, or scared? If so, consider the radical act…

I have concluded that the reason they are experiencing so much pain is that they chose to follow a model that denies who they are. ~Maureen Murdock, The Heroine’s Journey

The current model for success was originally based on a structure in which the majority of power was held by a small number of people. Within this structure, there are levels of power and these levels of power indicate who controls the available resources and who gets to make important decisions. The higher the level, the more power and resources one has.

If a person wants to succeed in this model, then there are certain rules to be followed and specific measures to be met. The rhetoric endorsed and spread by the elite power holders is: If you work hard, if you play by the rules, then you will be successful.

END_OF_DOCUMENT_TOKEN_TO_BE_REPLACED 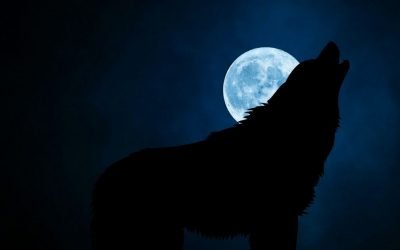 Reconnect with your innate wildness.

Happy Full Moon! Over the last week, I have been watching the moon grow in the night sky. She is so mesmerizing: if it weren’t so cold, I could stand outside for hours bathing in her gentle moonbeams.

If you have five minutes tonight (or even one), I encourage you to go outdoors and gaze at her fullness. While you bask in her glow, consider letting go of something which no longer serves you such as a limiting belief or an unwanted habit. Let the moonlight wash away your concerns and reconnect with the earth on which you stand. Remind yourself you are a part of the natural world – not simply an observer of it.

This short practice is one way to…

END_OF_DOCUMENT_TOKEN_TO_BE_REPLACED 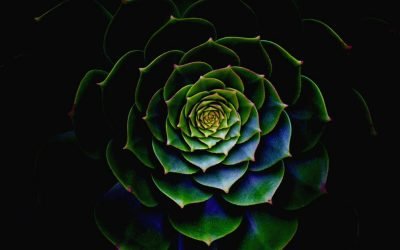 Are you doing too much?

During the course of preparing for my most recent Exploring the Dark series, I ran across the following John Gray quote:

When a woman is ‘doing too much,’ it is a cry for help. Her only way of asking for support is to endlessly give the support she herself desperately needs.

Holy moly, does that quote resonate! Not only have I personally experienced the need to do more but I have witnessed this behavior in many women I know.

END_OF_DOCUMENT_TOKEN_TO_BE_REPLACED 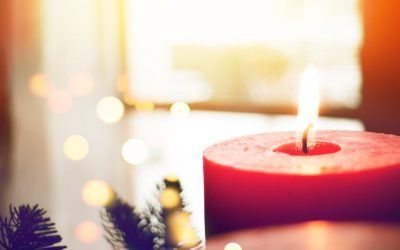 Today is the midpoint between the Winter Solstice and the Spring Equinox. We are halfway through the winter season and the light is slowly returning. In some traditions, this day marks a new year: a day for celebration and for renewal.

To honor this occasion, in this week’s newsletter, I offer the following ritual and journal prompts.

END_OF_DOCUMENT_TOKEN_TO_BE_REPLACED 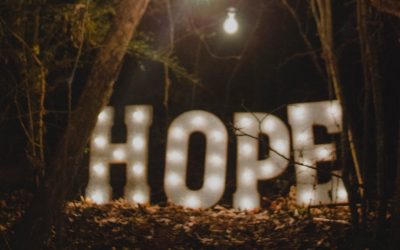 An invitation to listen to our fear and to ask ourselves…

If you have been feeling afraid, or at the very least anxious, please know you are not alone. I am hearing this sentiment over and over: both in my counseling practice and in conversation.