The creative source of voice. 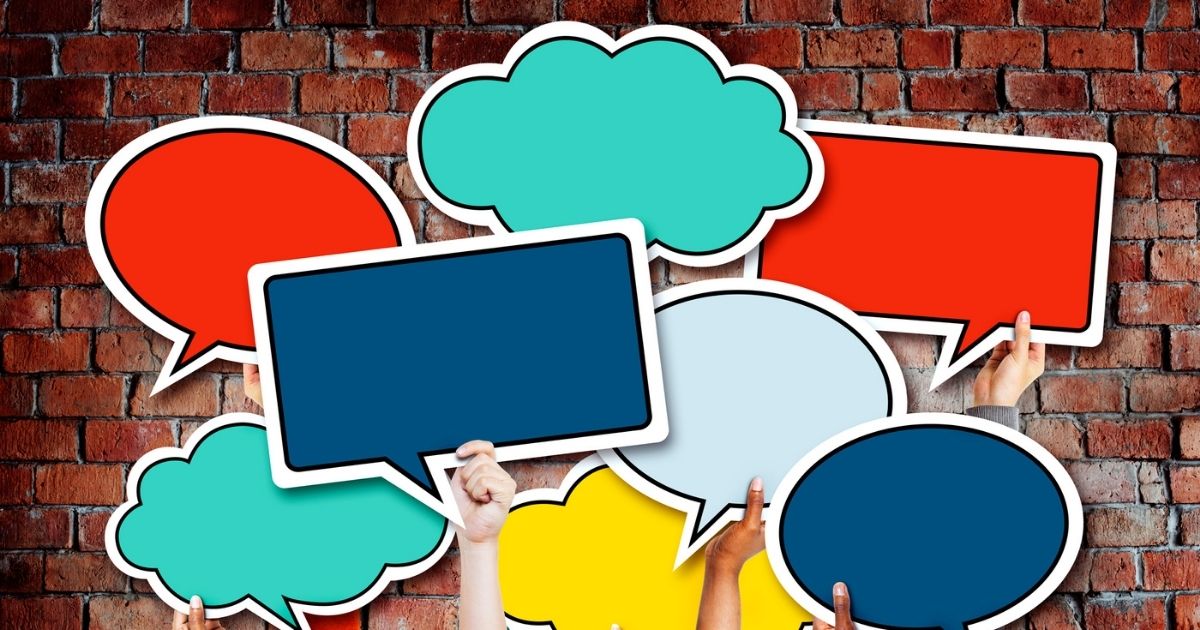 I love the word “voice,” because the word has so many connotations and uses.

Let’s begin with the first and most basic definition.

Voice [noun]: “the sound produced in a person’s larynx and uttered through the mouth, as speech or song.”

Other uses of the first definition of voice are:

I love the diversity within the basic definition. Voice is not only about our physical ability to speak. Voice takes into consideration the way one expresses oneself in writing. Like right now, as you read my words, you also are hearing my voice.

My favorite part of the basic definition is voice as the utterance of a guiding spirit. What largeness to include the possibility of voice coming from something greater than any one person.

This definition is tricky, however, particularly for mental health professionals. Sometimes we have to ask the question: “Do you hear voices that no one else hears?” If the answer is “yes,” then we are put in the position to judge the voice and to affix a label of either “psychosis” or “spiritually enlightened.” Joan of Arc got to lead an army when she heard a voice: not everyone receives the same vote of confidence.

A second definition of voice is… “a particular opinion or attitude expressed.”

This definition asserts one’s opinion or attitude may be expressed by “an agency,” such as a student newspaper, or simply by “right.”

I am fascinated to discover that within the definition of “voice” is the origin story of the United States’ constitutional right often referred to as “freedom of speech.” In other words, the men who wrote the longest surviving written charter of government believed voice was essential to governance.

One way folks give voice in our country is by voting. Each time a person casts a ballot they give voice to their opinion. And even though the framers of the Constitution believed voting privileges were essential, they did not extend the privilege to everyone. (Initially only white men who were property owners had a voice.) Fortunately, the United States’ Constitution is flexible and strong enough to address the inherent racism and sexism in the document. Amendments were added and now all citizens, no matter their race or their sex, have the right to vote.

While there are many potential points to be made about these examples of voice, what I wish to illustrate is the difference between toxic masculine energy (inciting an attack) and healthy masculine energy (encouraging folks to vote).

When the masculine is in balance or healthy, everyone’s voice is given equal weight and deemed valuable. Action is taken (voting) which does not preclude anyone regardless of their political opinion, party affiliation, or socio-economic status. (Voter suppression and gerrymandering are examples of toxicity.)

When the masculine is out of balance or unhealthy, people are ruled by fear. They operate from scarcity believing that there is not enough of anything, and consequently, are driven to violence. (Keep in mind physical violence is but one form of violence. Hoarding resources, saying hurtful words, holding racist or sexist beliefs are other examples of violence.)

Healthy feminine energy is the creative source of voice.

It nurtures collaboration and understands the interconnectedness of all living things. Healthy feminine energy activates the masculine and promotes action which is equitable, loving, and just.

We all have the potential to use our voice in ways that are hurtful. To avoid harm, I encourage each one of us to make time:

I don’t believe there is any one solution. I believe it will take all of us, using our voice, to find many healthy, equitable, and just ways to sustain our world and make it a loving home for all.

If you want to investigate the use of voice to promote love, then please consider joining our next Deep Dive Book Study on February 3 or send me an email with your thoughts. I look forward to seeing the possibilities with you.

WHAT IS SING? SPIRITUALITY IN NATURE GROUP! Rese

Donations for the Little Free Pantry are greatly a

Thank you to the Shady Oaks Garden Club for beauti

Here are just some of the tableaux created by the