I don’t like the person I become when I feel so defensive. 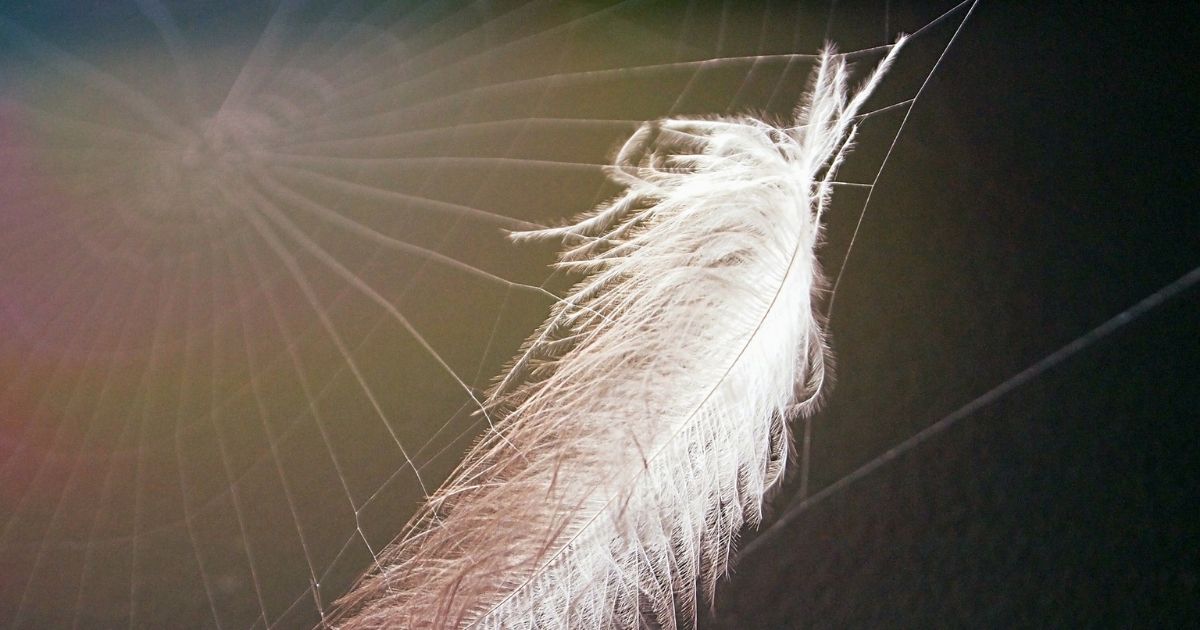 The other day I was inspired to pick up my copy of Brené Brown’s book Rising Strong, which I randomly opened to the chapter entitled “Sewer Rats and Scofflaws.” (If you want to hear a fun synopsis of the book, then check out Oprah’s Super Soul Sunday interview with Brené.)

In this chapter, Brené shares a story in which she moves from anger to self-righteousness to compassion. The story begins with Brené volunteering to speak at a conference and being asked to share a hotel room with someone she does not know. Brené said when she walked into the hotel room, her roommate quickly behaved in a way that Brené found disrespectful and discourteous. When Brené politely attempted to address the behavior, her roommate blew her off.

After her speaking engagement completed, Brené found herself in the airport judging folks waiting in line. That women’s perfume is too strong. That man is speaking too loudly on the phone. As she noticed her observations, Brené realized she had moved from anger toward her roommate to a place of self-righteousness.

Because of years of self-reflection, Brené recognized she had fallen into an old pattern. She states: “Self-righteousness starts with the belief that I’m better than other people and it always ends with me being my very worst self and thinking, I’m not good enough.” (p.103)

When I read that sentence, I felt tears come into my eyes.

Brené’s description of her pattern deeply resonated with me. I, too, become judgmental when I feel wronged, outraged, or attacked. I want to lash out at others, rail against the injustices, or hold myself above the fray: all attempts to address, albeit erroneously, my anger. And just like Brené, I feel worse when I do so. I don’t like the person I become when I feel so defensive.

So what is the antidote?

The first step is awareness. Recognizing your pattern, as well as your current emotions, are what allow you to move out of stuckness. Ignoring or minimizing your feelings and your behaviors only delay the relief which you seek.

The second step is to ask yourself what boundary was violated. Typically when I get that angry, it is because I feel hurt, betrayed, or attacked. In the case of Brené, she was able to trace the original boundary violation to the conference organizer who shamed Brené into sharing a room. In other words, Brené’s upset began way before she walked into the hotel room.

The third step is to ask for what you need. This step requires courage, especially if asking for what you need may result in hearing the word, “No,” or worse, feeling judged. One way to shut people down is to imply they are problem, and subsequently, should feel guilt or shame. The underlying message when someone is judging is: Who do you think you are?

Remember, the person judging is using a manipulative tactic to get what they want. Discussing what both parties need without resorting to guilting or shaming is a healthier way to establish boundaries, get consent, and make decisions. Never forget that one decision, available to each person, is to walk away.

The fourth and final step is to assume each person is doing the best they can. I realize this assumption is predicated on the belief that humanity, at its core, is good. You may not want to adopt this assumption. Some days I don’t want to adopt this assumption either. On those days, when I want to hold onto my anger or my hurt, I say to myself: What would I have to let go of if I believed this person is doing the best they can? What would I do differently if this assumption was true? By asking myself these questions, I receive insight into my own process and get a little closer to that much desired place of compassion.

At the end of the day, I want to act with compassion.

It is one of my core values – not just because I want to behave more kindly toward others – but because I feel better when I do.

Wishing each of one you much kindness and feelings of compassion. 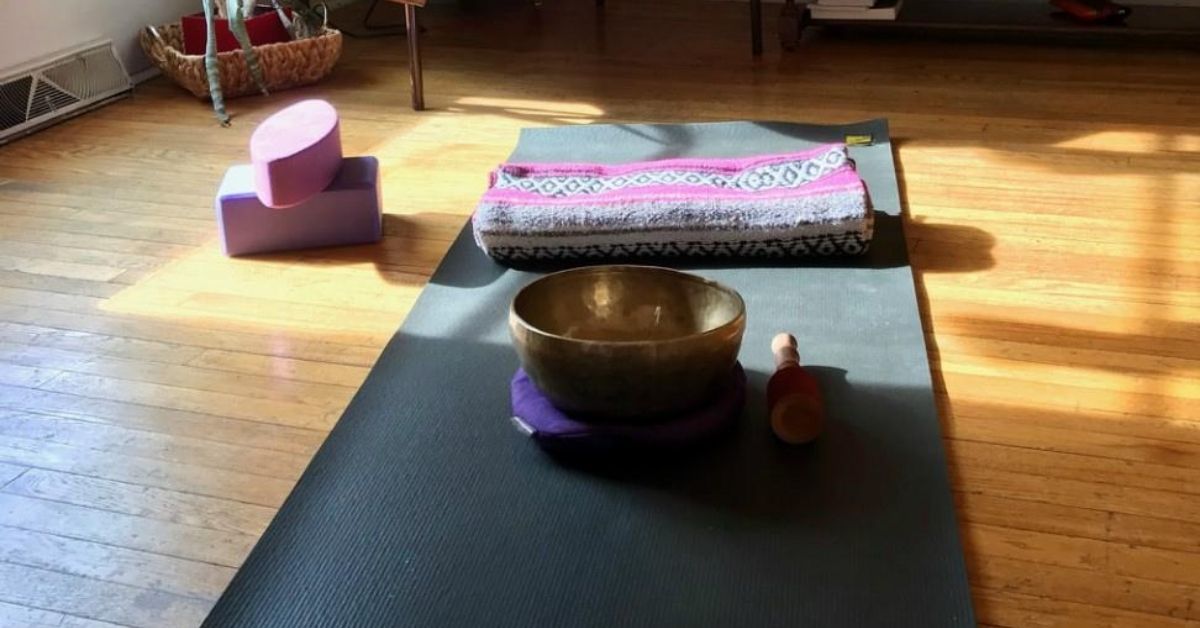 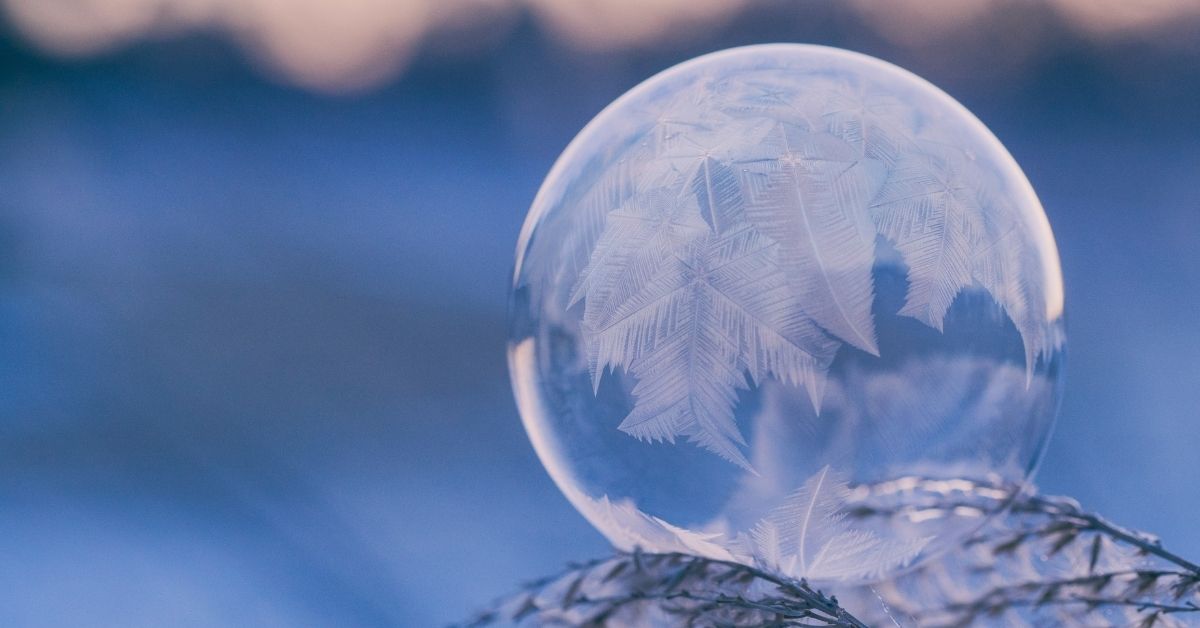 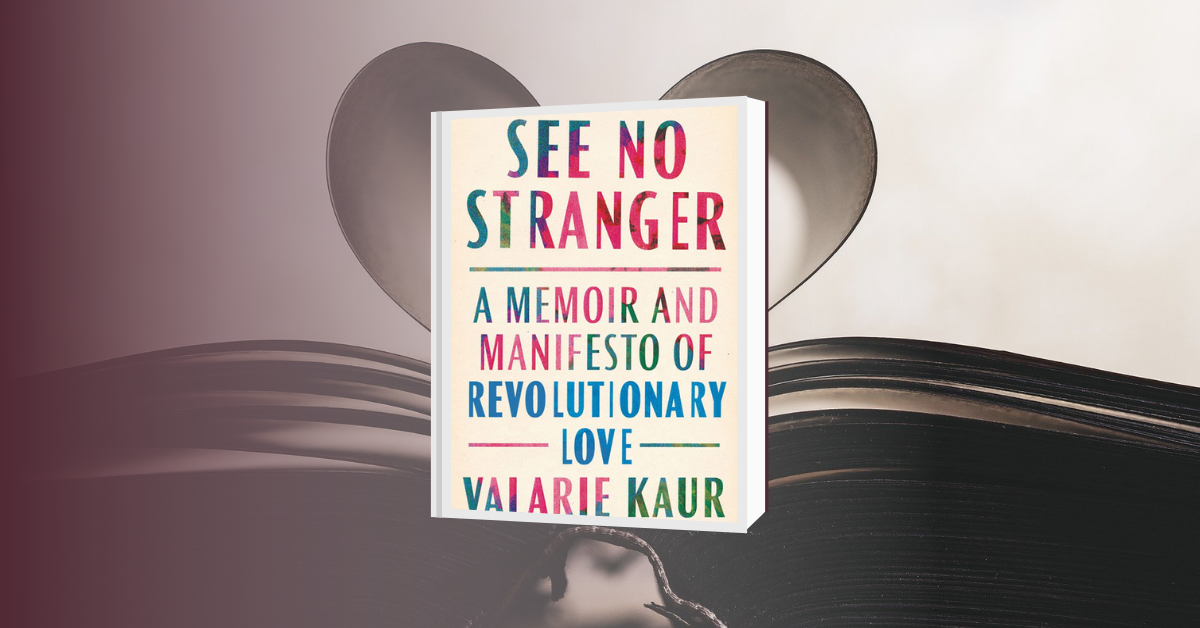 For our next study, we will be exploring “See No Stranger” by Valarie Kaur. This book study will be held ONLINE. Learn more about the book here: https://valariekaur.com/see-no-stranger/ Each time we meet a different section[...]
View Calendar
SUPPORT SHAKTI

A Practice for Wellbeing ✨ Today I share a simp

Once upon a time, humans lived in partnership with