A feminine approach to navigating the world. [An Exercise] 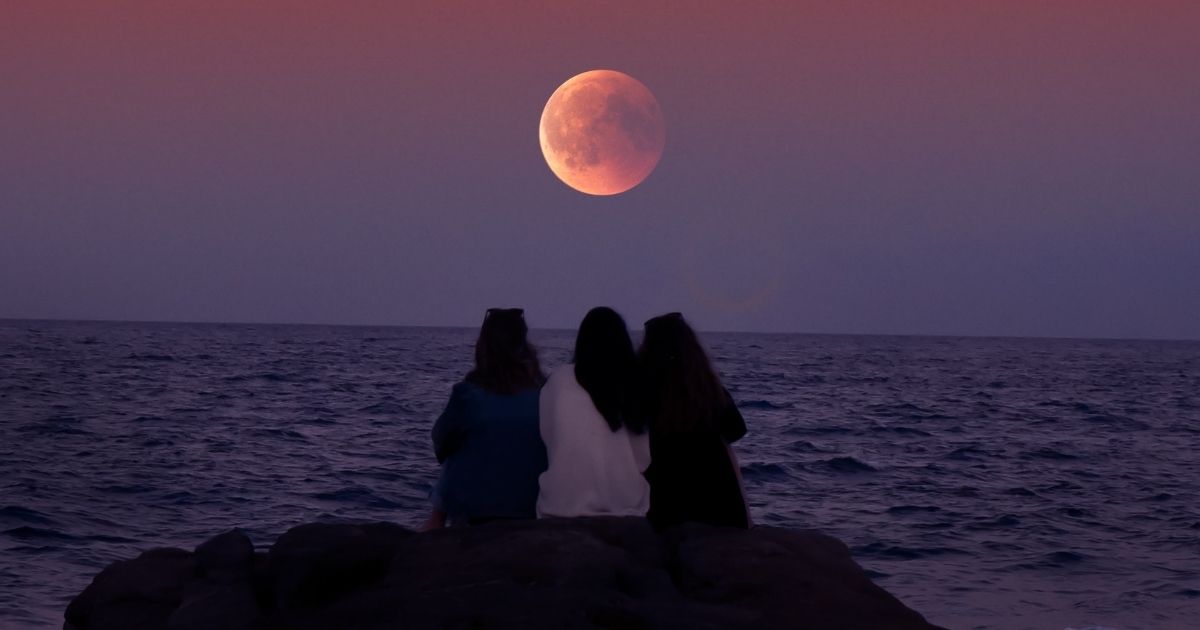 Greetings friends and welcome to the season of summer!

The June solstice also means the Sun entered the sign of Cancer: the cardinal water sign represented by the crab.

The crab is a funny little creature. It traverses the world with a sideways scuttle and carries its home on its back. When sensing danger, the crab quickly pulls into its shell and burrows itself into the sand or the reef until the danger has passed.

Crabs molt annually in order to create a shell to accommodate their growth. As you may imagine, crabs are at their most vulnerable during molting: no exterior armor to protect them from predators. Since there is no hard shell to get in the way, most crabs mate during molting.

A crab’s primary function is to clean. They remove debris that would otherwise cause coral reefs to sicken and die. Crabs also serve as food for other animals, including humans. Crabs clearly are a necessary and contributing part to a thriving ecosystem.

Since we are officially in Cancer season, I invite you to sit with the lessons shared by the crab.

If you are fortunate enough to live near water which houses crabs, then consider observing crabs in their natural habitat. (The rest of us can watch a video.)

As you observe or ponder the nature of crabs, sit with the following questions:

This exercise is a very feminine approach to navigating the world. It invites us to stay curious, to observe our responses, and to learn from the natural world. The feminine way of being recognizes humans are a part of larger ecosystem, and as such, humans are impacted by and impact the world in which we live.

If you are interested in being part of a group of women who are tuning into the natural world and who are committed to aligning their inner landscapes with their choices and actions, then consider registering for the Summer Season of Journey with the Moon, which begins on July 8, 2021.

In the meantime, I would love to hear what you are feeling and noticing about the new season. Please send me a note!

I wish all of you a beautiful week. 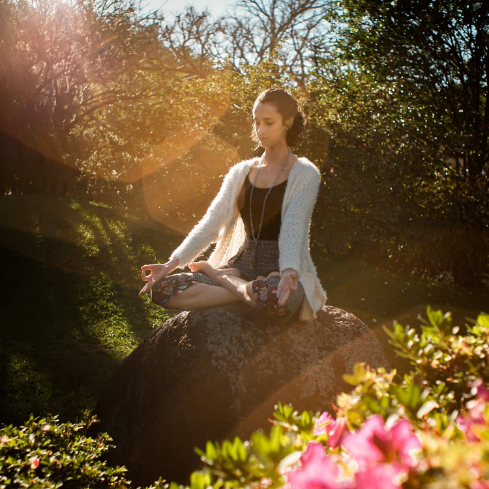 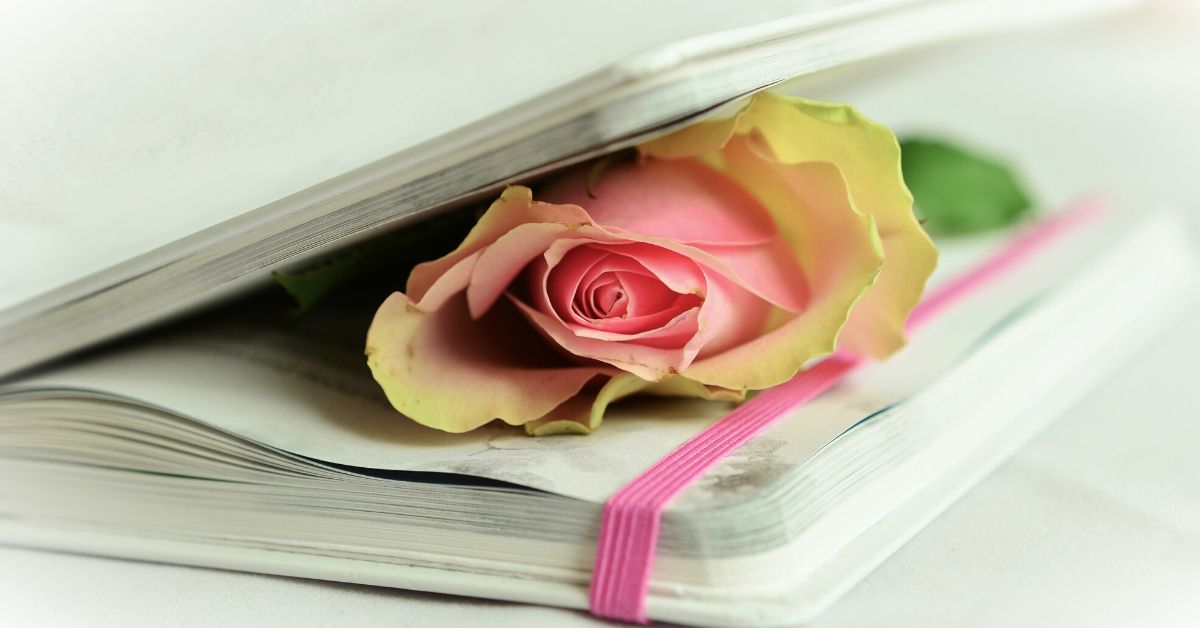 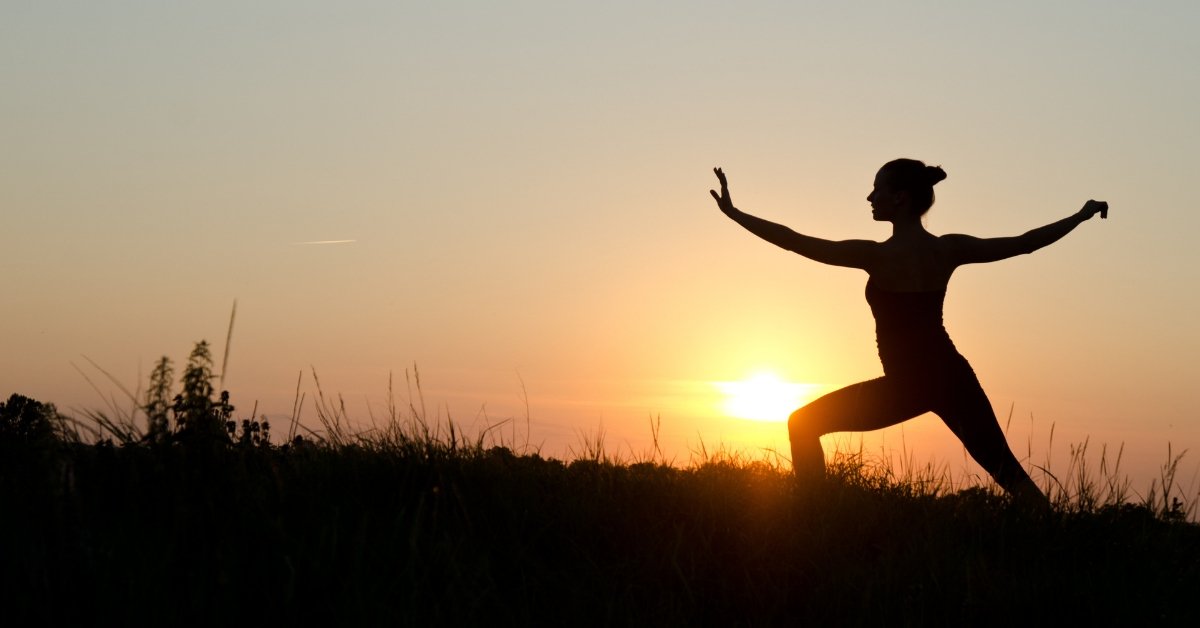 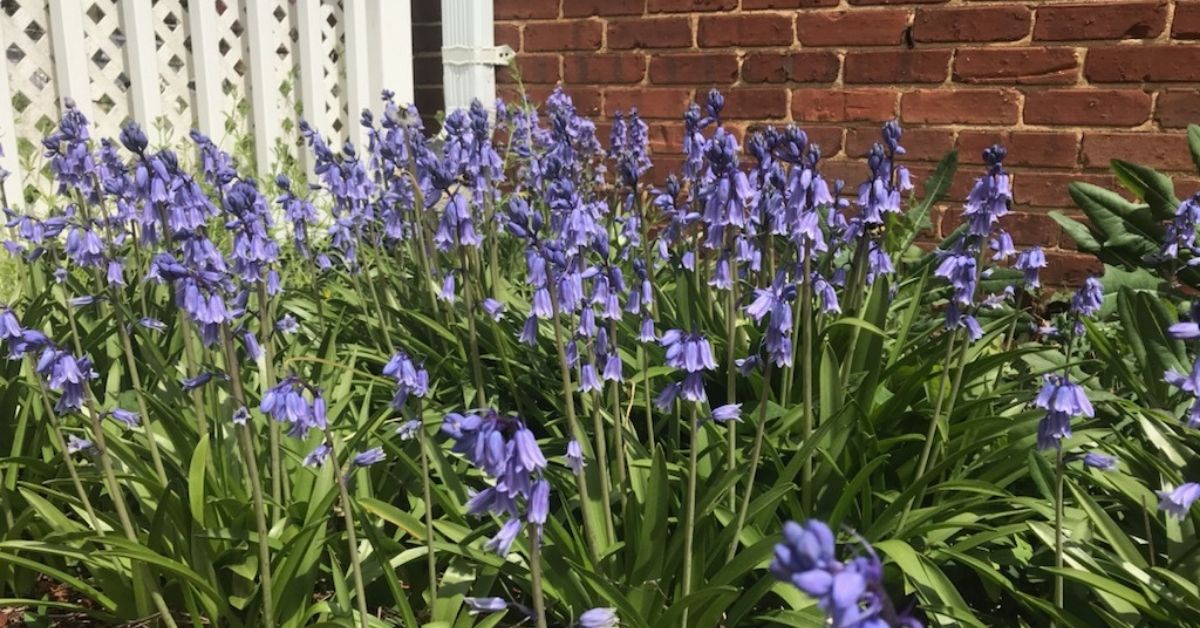 We would love to welcome you back to Shakti. If you like playing in the dirt, learning about plants, and hanging out with interesting people, then please join us on Fridays (through August) outside in[...]
View Calendar
SUPPORT SHAKTI

Thank you Earlene for a wonderful Gyrokinesis clas

Look what I bought for the Little Free Pantry with

Thank you to everyone who came last Friday during